​STOP TRANSLATING! Why ESL learners should stop translating from their native language (+How to achieve this) 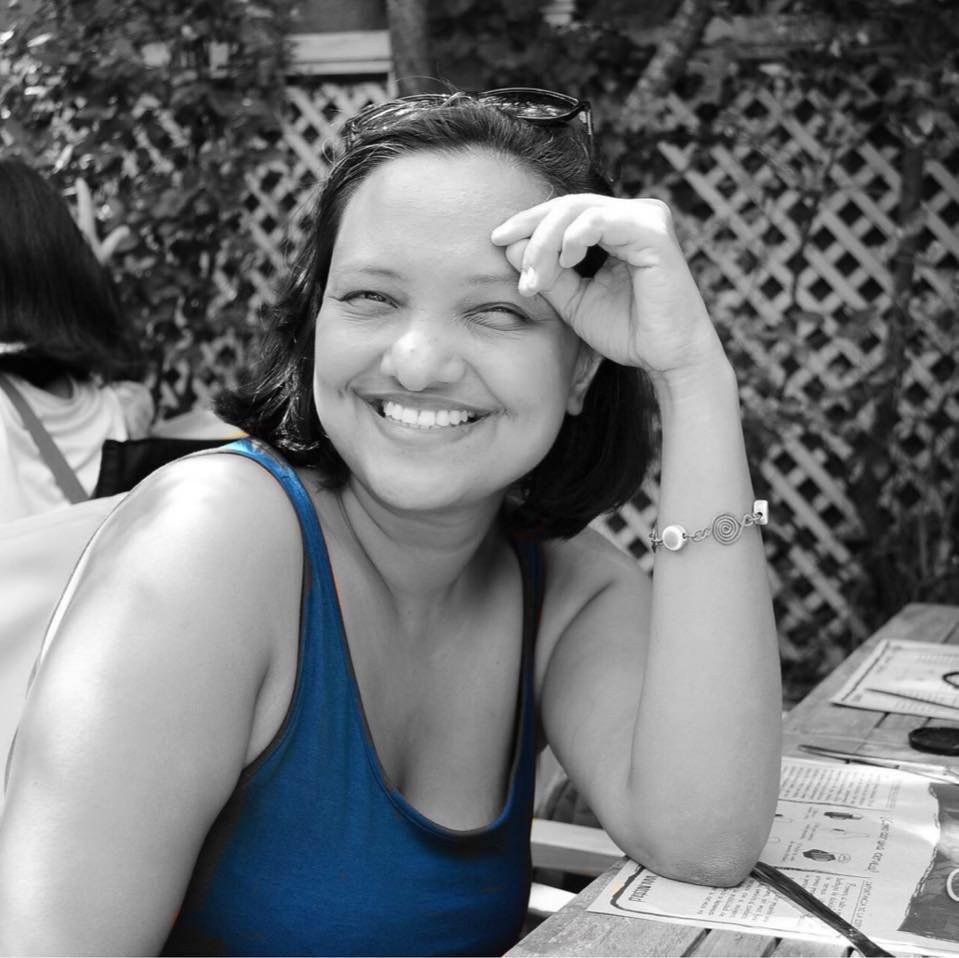 Many English Language learners are fond of translating sentences from their native language in their head before saying them out loud. This is wrong and not a good method of learning a language. Firstly, it makes your speaking process slow and unnatural. Furthermore, it limits you from getting stuck at every juncture when you don't know the English equivalent of the word. However, should you not be translating from your head, you could easily bypass this by using another expression.

In this article, I will explain why ESL learners should stop translating from their native language before communicating, and how to achieve this. 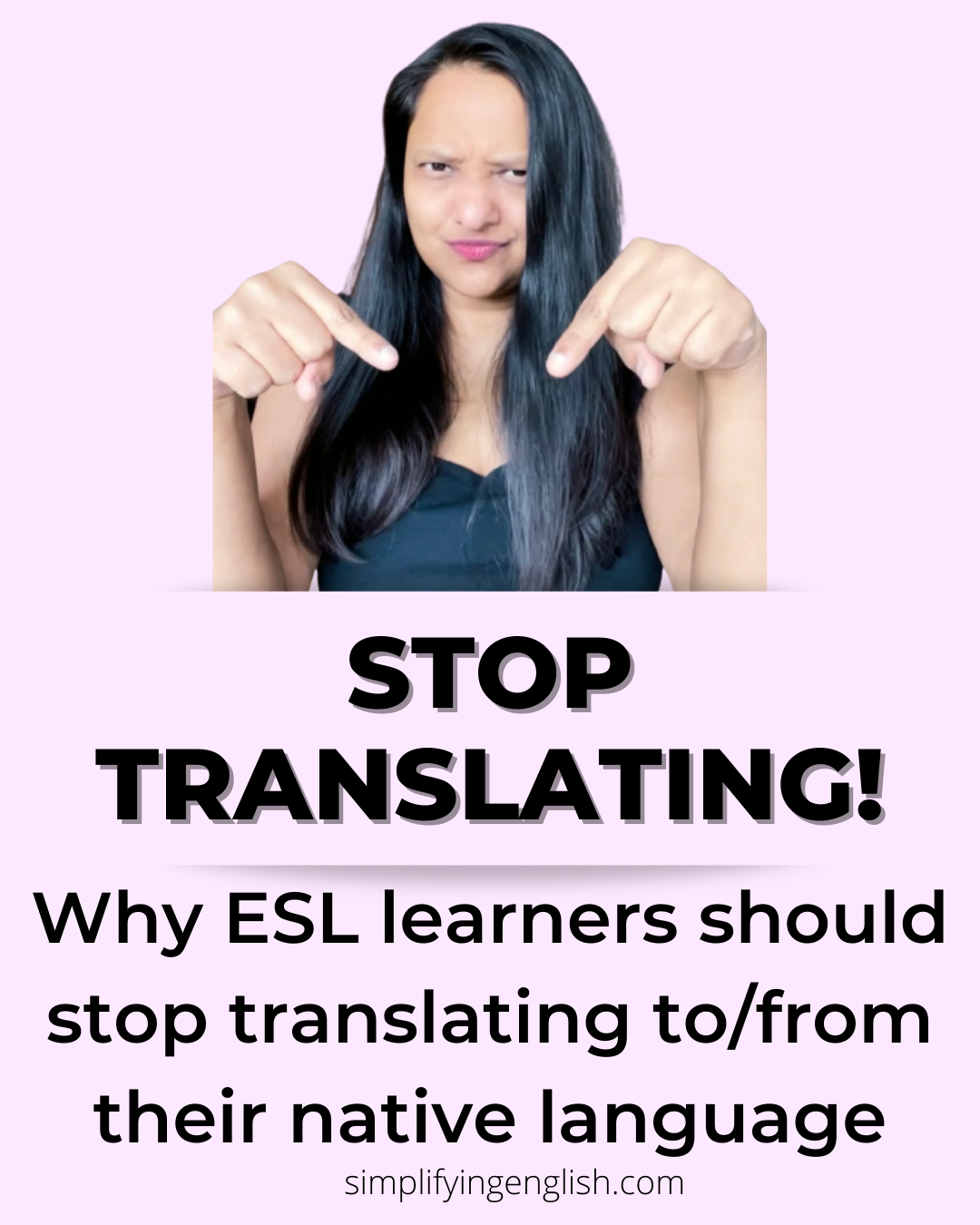 Translating sentences from your native language to English before communicating it out will cost you loads of time than it should if you have communicated it directly. Imagine the amount of time it would take you to process the original message in your head, and then translate it into English. Before you know it, people are losing interest in whatever message you have to pass across, and this will harm your confidence, especially if you are communicating with people you are not very familiar with. Say, for example, a business meeting.

The area of translation itself is a broad field that requires years of study and practice to perfect. Imagine you are a nonnative English speaker translating loads of information within milliseconds in your small heads? Overwhelming, I guess. Before you talk continuously for like ten minutes, you will begin to become tired. And this is one of the reasons I advise ESL learners to stop translating sentences in the head. You should heed to it too.

Misinterpretation is another valid reason you as an English learner should stop translating messages from your head before speaking it. I mean, even with the amount of time it costs you to produce a single sentence, it is heartbreaking that the message you want to pass across will still not be correct. It is either it lacks proper grammar structure or you pass the wrong message. Virtually all languages have different grammatical structures.

For example, if you are a French speaker, you may be translating

“J’ai 10 ans” to “I have 10 years old in your head”. Which will be incorrect in the English language. The correct expression is I am 10 years old.

A German speaker can also make the mistake of translating

Ich habe hunger as I have hungry in English which will sound very old to your English speakers.

French and German use the modal verb “have” for hunger, which is systematically incorrect in the English language.

J’ai faim - I have hunger (wrong

I am hungry (correct)

Yeah, this is another reason you should stop translating in your head and cultivate the habit of speaking English directly. Translation cannot effectively communicate your message as each language has their variants. Some words will exist in your mother language, however, for some cultural reason, they won't exist in the English language. Also, the aspect of proverbs, which is often influenced by what the people are familiar with. For example, if you are a French native, how would you translate a French proverb like “à bon entendeur; salut”? I mean, the literal translation is far from the English equivalent. And the same thing applies to English speaker that tries to translate the English equivalent to French

à bon entendeur; salut - a word to the wise is enough/ A word is enough for the wise (correct)

You can see why translating cannot effectively cover your message

How to stop translating sentences in your head before communicating it

When I started learning German, my German teacher often didn't bring your funny funny English German here. Forget that you speak English at all and concentrate on how you can communicate in German. And guess what, it works. And I am going to say exactly the same thing.

The practice of not translating words from your mothers’ tongue before speaking it across is simpler than you think. All you need to do is cultivate the habit of thinking directly in English. I know this may sound weird to you, but trust me, it is very easy. And I will try and make a fast brief on how you can achieve this in just five points.

1. Start with short and simple sentences

I know you have to be able to start speaking long and complex sentences like native English speakers around you. It is normal, however, don’t let that rush you. Focus on communicating your message in clear and simple English.

In your free time, try and communicate with yourself using the English words you know. Be consciously enough to not think of the words for a long time before speaking it out. Thinking about it for some time might tempt you to start translating from your head. Instead, speak it as it comes directly to your head. Be deliberate and don’t mind it if you can’t take note of all the rudiments of English.

3. Listen to English podcasts and repeat after the speaker

This method is effective for ESL speakers to stop translating in their heads and speak the English language naturally and directly. You will get used to the English style and structure that you will begin to flow naturally.

The key to communicating directly in the English language without translating in your head is to "make it a habit to talk in simple and short English sentences" as suggested in number 1. Put your words together, and communicate it the way it came to you.

While I can say for a fact that it is easier for you to communicate directly in the English language, rather than going through the stress of translating it from your mother tongue. It is important I conclude this article that you don’t have to be hard on yourself to achieve this. Just make it a hobby of planning things in your head directly in the English language and you will be surprised by the result you will get.

👉How to Improve your Reading with Books, Even if You Don’t Like Reading! (+5 Recommendations)

👉Video: Are you mixing up these Tenses: 'I eat healthy'  and 'I’m eating healthy'?

🎧 Enrol in my free course 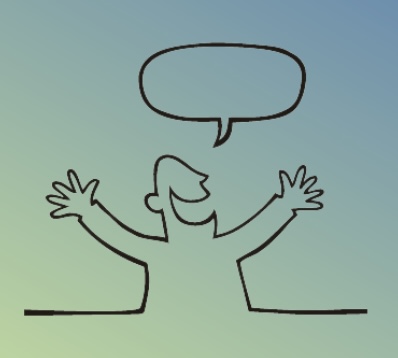